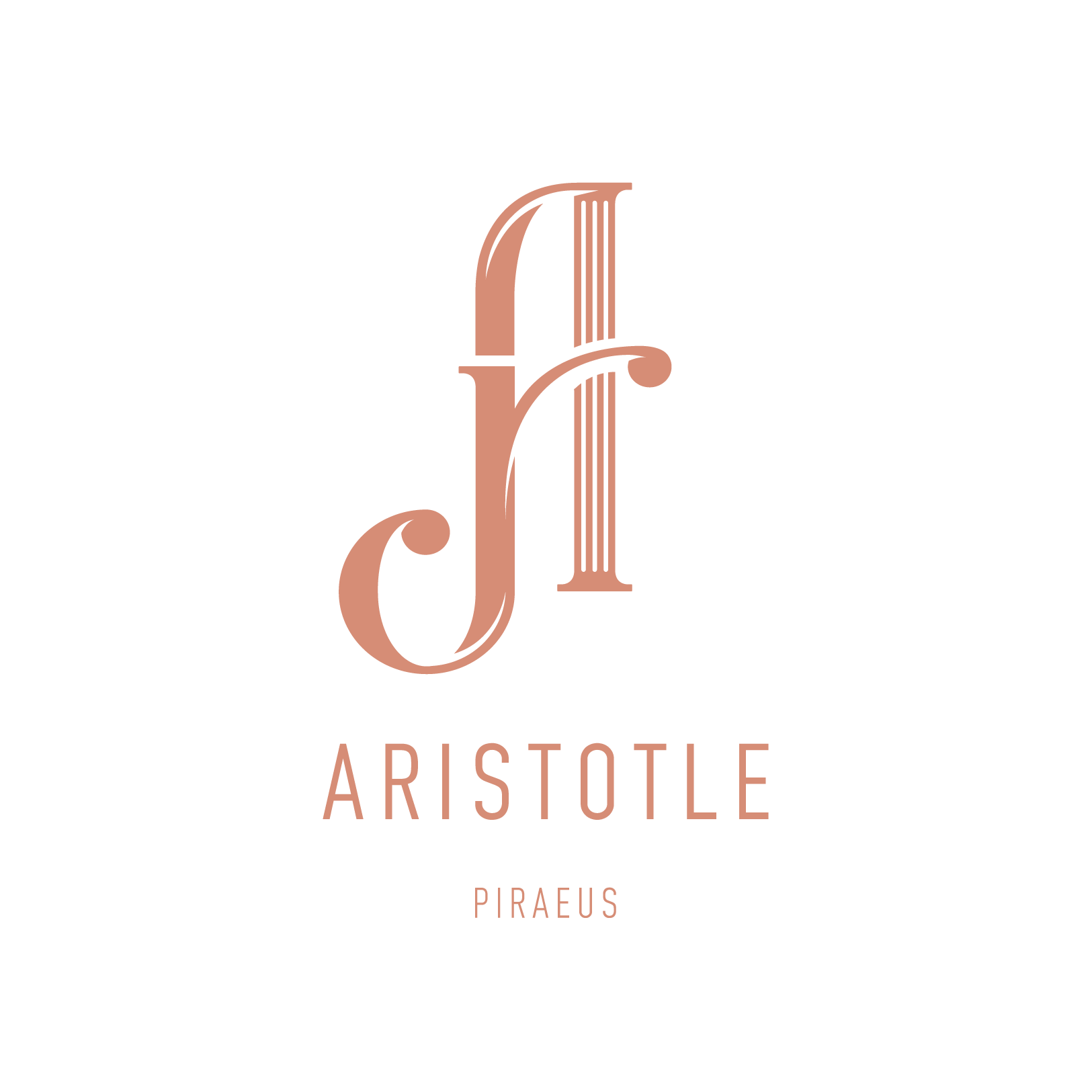 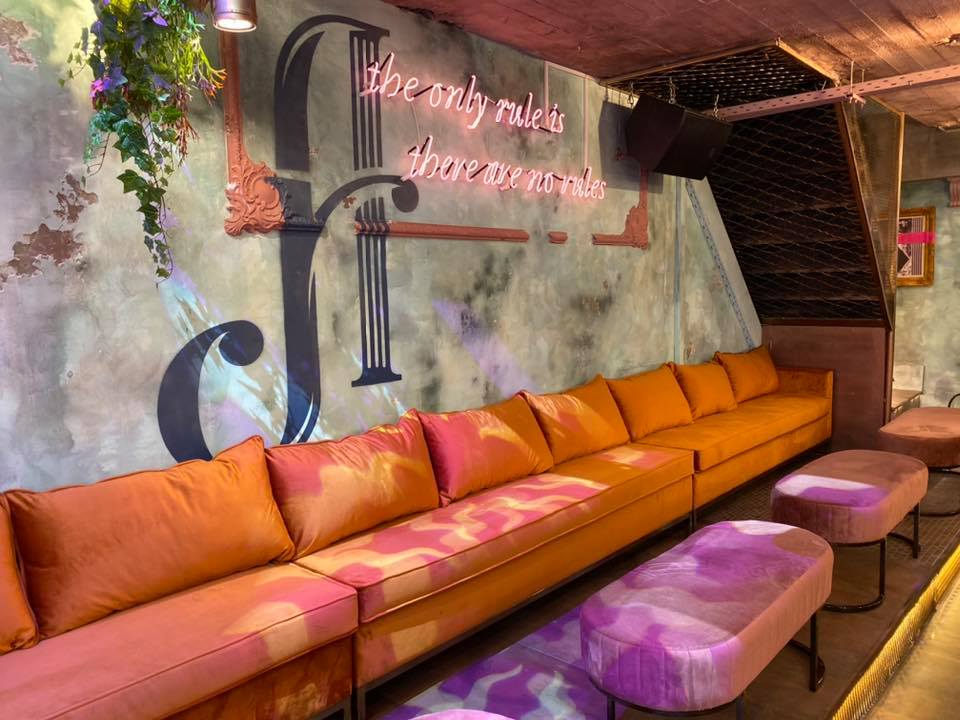 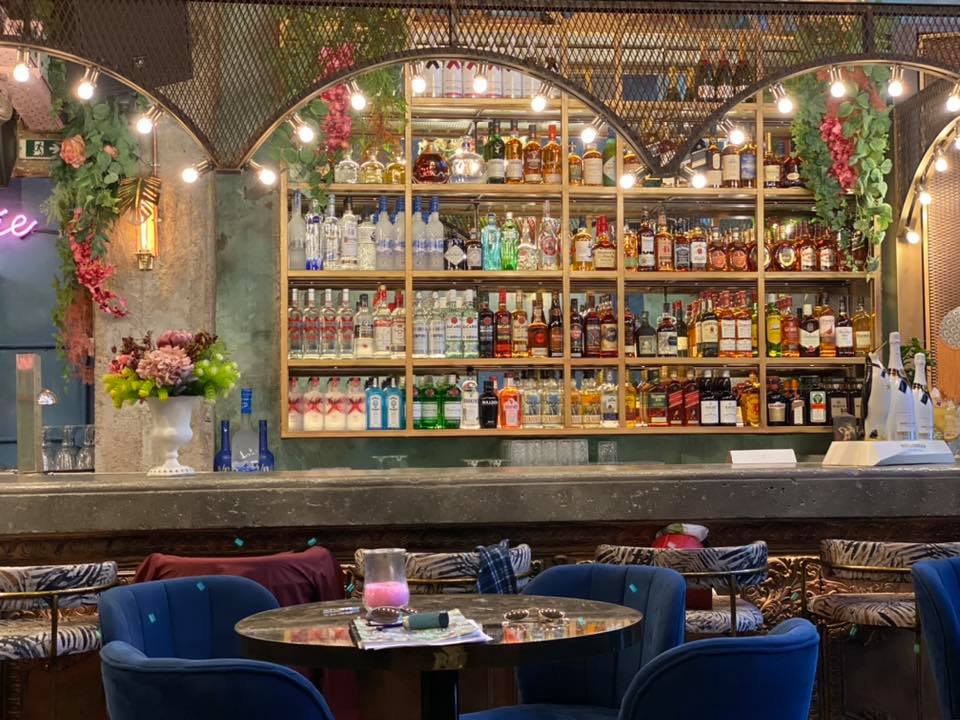 Aristotle Onassis I The inspiration and the place

Aristotle Socrates Onassis commonly called Ari or Aristo Onassis, was a Greek shipping magnate who amassed the world’s largest privately owned shipping fleet and was one of the world’s richest and most famous men. He was married to Athina Mary Livanos (daughter of shipping tycoon Stavros G. Livanos), had an affair with famous opera singer Maria Callas and was married to Jacqueline Kennedy, the widow of American President John F. Kennedy.
Onassis was born in Smyrna (modern-day İzmir in Turkey) and fled the city with his family to Greece in 1922 in the wake of the Greco-Turkish War. He moved to Argentina in 1923 and established himself as a tobacco trader and later a shipping owner during the Second World War. Moving to Monaco, Onassis fought Prince Rainier III for economic control of the country through his ownership of SBM and its Monte Carlo Casino. In the mid-1950s, he sought to secure an oil shipping arrangement with Saudi Arabia and engaged in whaling expeditions. In the 1960s, Onassis attempted to establish a large investment contract—Project Omega—with the Greek military junta, and he sold Olympic Airways, which he had founded in 1957. Onassis was greatly affected by the death of his 24-year-old son, Alexander, in a plane crash in 1973, and he died two years later.

With coffee, high quality meals plus special cocktails, Aristotle Piraeus is the new all-day meeting point at the city of Piraeus. In a spot previously occupied by Lola’s (2nd Merarchias 14 st.), a cozy place of positive vibes and high aesthetics is offering moments of pleasure and fun throughout the day: From the early morning coffee stimulating the senses, to a kitchen of high demands at noon (with a “today’s special” changing every week), to late-night special drinks from an updated cellar.

Do not dwell on the past: Τhe decoration and aristocratic style of Aristotle Piraeus (inspired by Aristotle Onassis) bring Belle Époque to the city of Piraeus!