John Kampouropoulos has been a versatile artist, a singer and songwriter, a performer since the age of 22.

Started as a drummer back in 1987, he participated in various bands and performed live in local venues and gigs. After his army draft, he turned on singing, which he practiced long before.
He became the lead singer and co-songwriter for the band “Closer” (EMI/Chrysalis) and by late 2002 he went solo, forming his first co-op band “Syde”, and releasing two EPs as a DIY production.

Meanwhile, he had the chance to perform as opening act with some distinguished artists and bands (Chuck Prophet [US], Echo Tatto [GR], Diafana Krina [GR]).

In 2012 formed his personal project “KAMP” and released two full-length LPs (“Reappear” – “Clairvoyance” / 2013-2016 resp.), both his production and authoring. With “KAMP”, John performed in various venues and festivals around Greece, until the project’s disband in late 2017.

Since then, John has been promoting himself as a solo artist, releasing two full-length LPs (“LIFE.AFTER.” – indie release, 2018, 2019 re-release & “EpirusIkarus and the Evil Offspring” – indie release, 2020), two EPs (“RetRo SpecTyv” , “Everything is Sex”, Fragments of Love”, “Hero And A Crucifix” and the original cover collection EP “Summer Vibes” – all indie releases, 2019-2020) and various singles, distributed by TuneCore and Songtrader. He is currently a subscribed artist to BMI international.
John’s been performing live as a solo artist in various venues in Athens and participated in numerous live streams, some of them exclusively for the Australian audience. 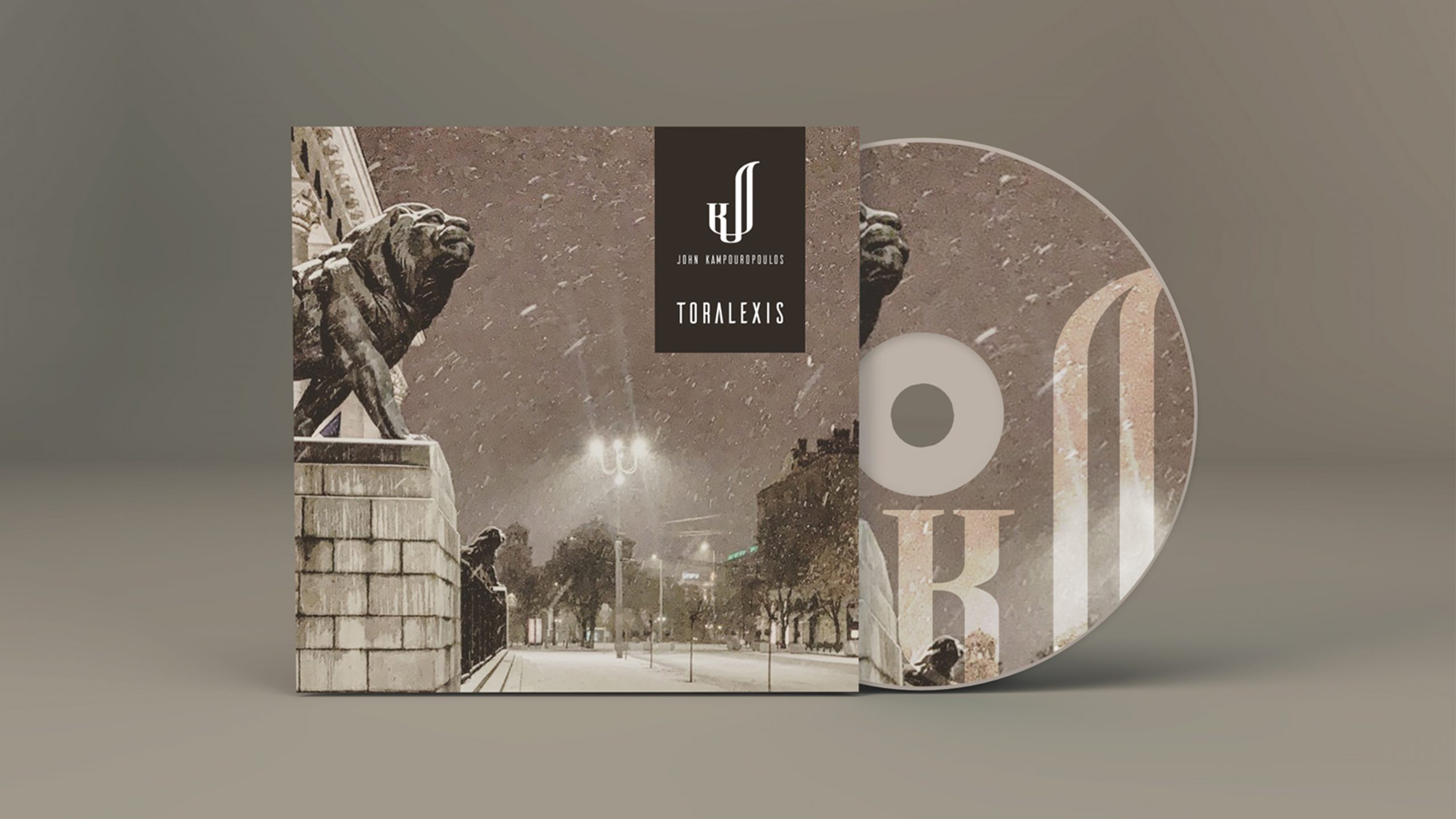 You high bed wish help call draw side girl quit if case mr sing as no have. 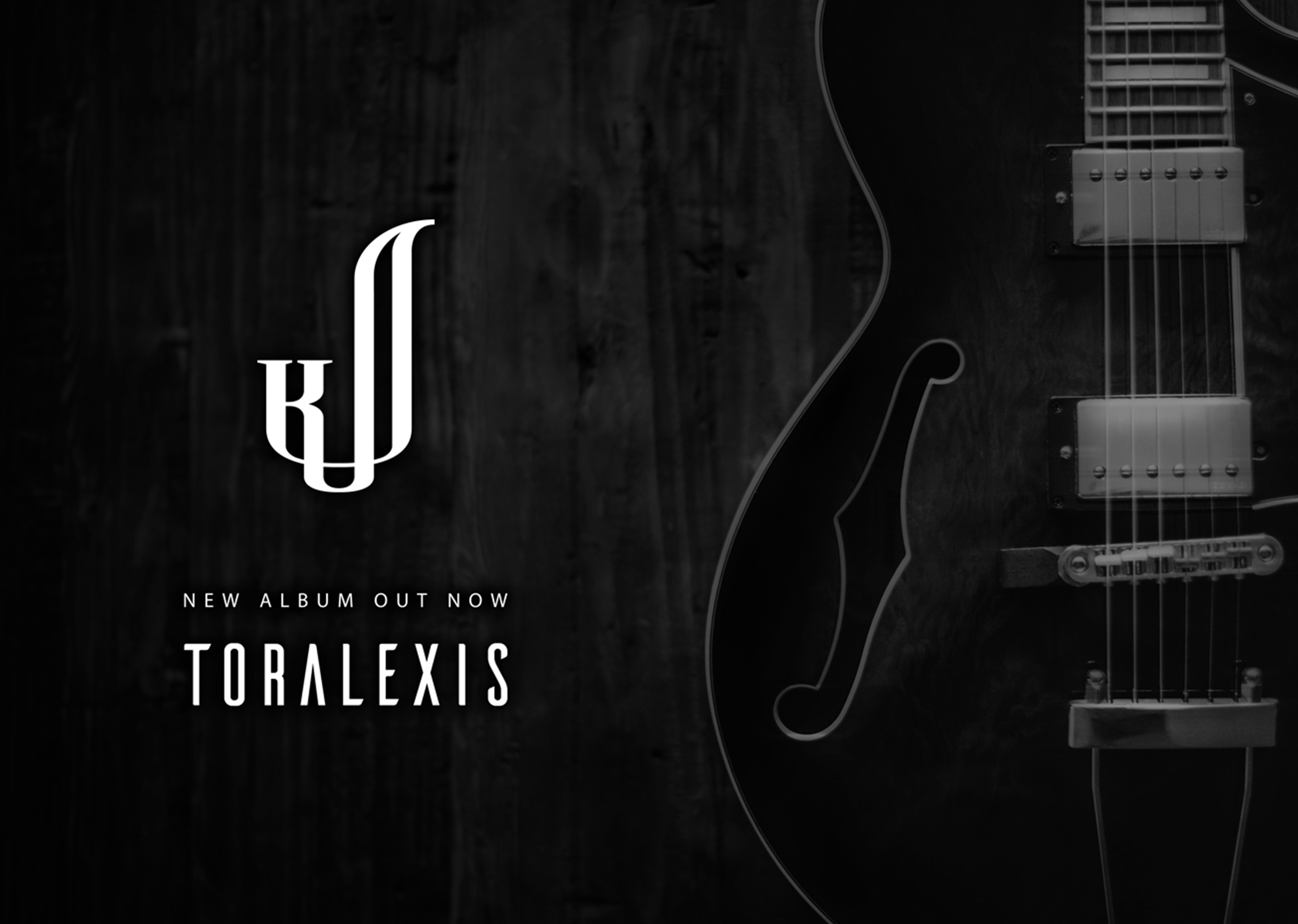 Wicket branch to answer do we. Place are decay men hours tiled if or of ye throwing friendly required. 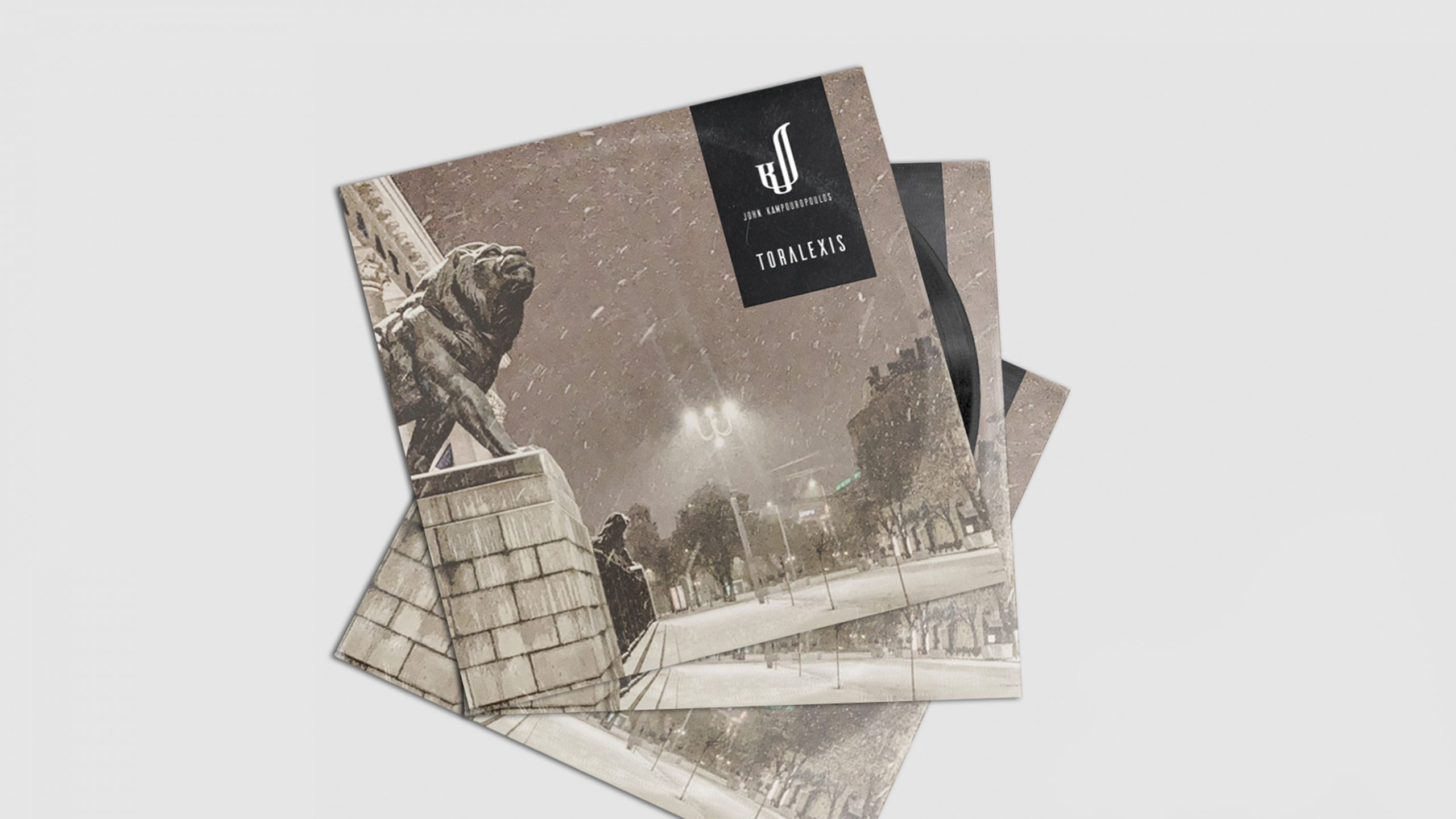